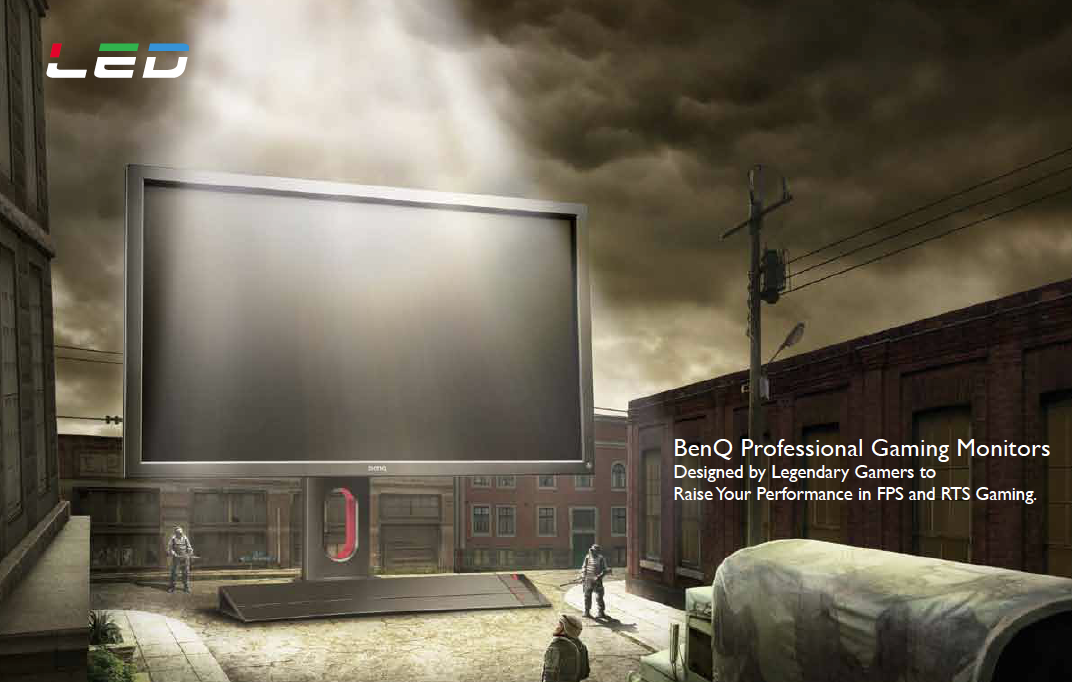 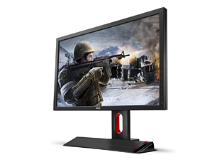 BenQ America Corp. announced that it will serve as the official gaming monitor sponsor for the E-Sports Entertainment (ESEA) League Season 13 (S13) LAN Playoffs. Held in Dallas from April 19-21, the event will feature top North American and European Counter-Strike®: Global Offensive (CS:GO), Team Fortress® 2, and Counter-Strike 1.6 gamers who will compete for an $80,000 cash prize purse. Throughout the event, all matches will be played on BenQ's XL2420T gaming monitors, designed for professional and competitive first-person shooter (FPS) gamers by providing lightning-fast response times, razor-sharp clarity, and customized control settings.

"BenQ gaming monitors are specifically designed for highly competitive gaming settings such as ESEA's S13 LAN Playoffs," said Bob Wudeck, Director of Retail and e-Commerce at BenQ America Corp. "With features such as BenQ's Black eQualizer, FPS gamers get total screen visibility while Smart Scaling gives players the freedom to adjust the screen manually to any custom size. We are pleased to be supporting the gaming community with monitors designed by gamers for gamers, and we look forward to a weekend of epic gaming action."

The BenQ XL2420T monitors used by professional gamers at the ESEA S13 LAN Playoffs will be available for purchase at a highly discounted price. Gaming fans can either order online and obtain refunded shipping costs or purchase the monitors on-site. The special offer monitors will ship starting April 23. For a $20 discount on any new BenQ gaming monitor model, purchases can be made directly from the BenQ site using the promotional code ESEA$20. 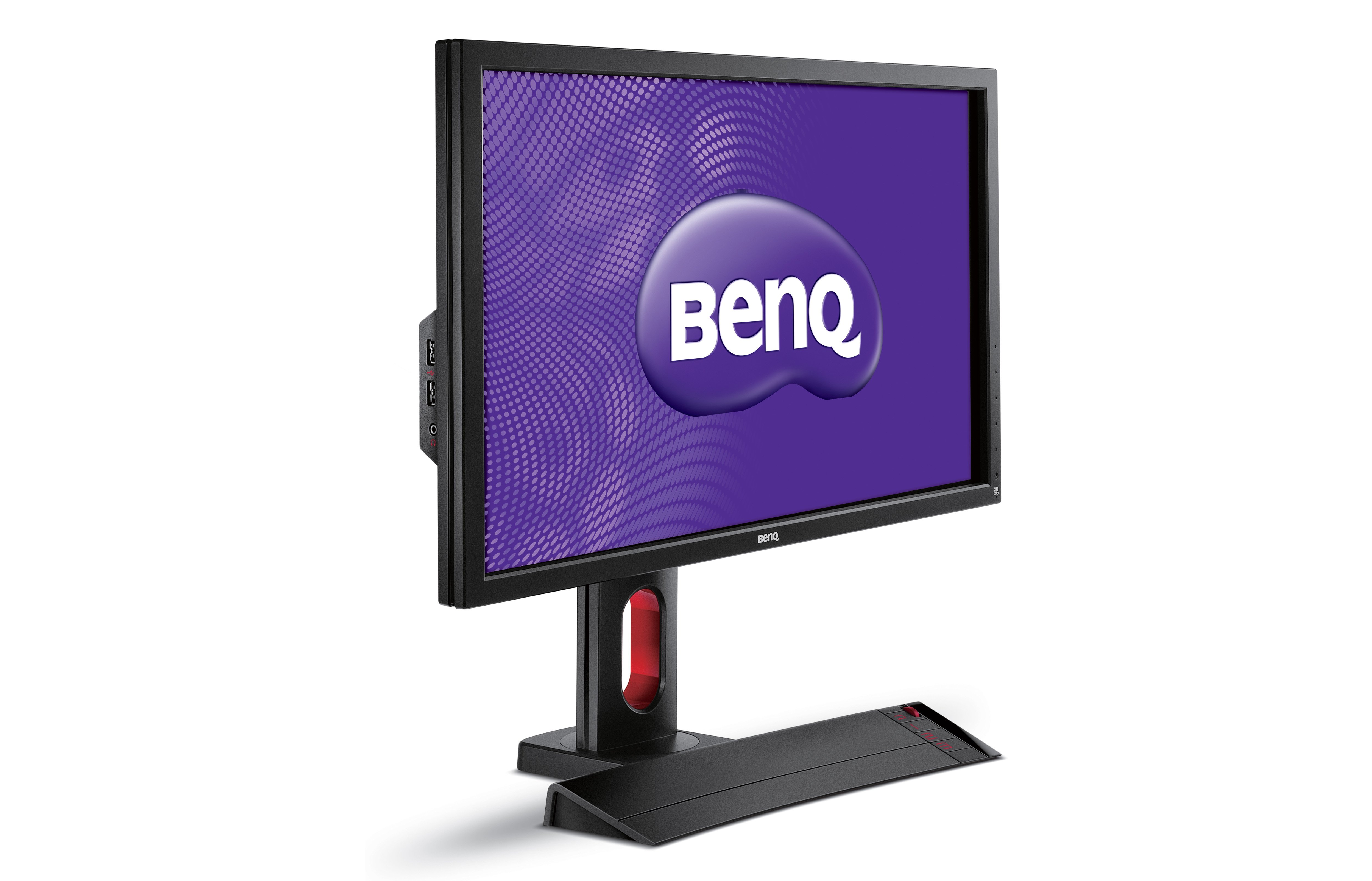 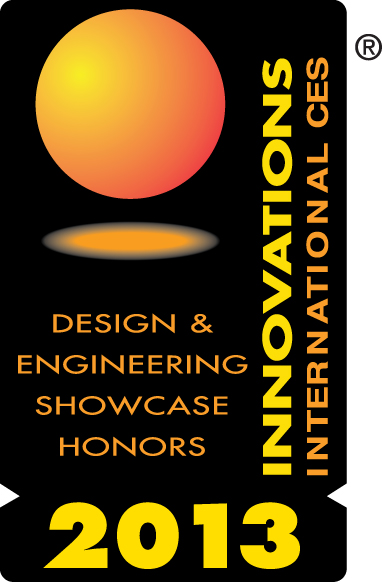 With the release of its all-white Mac® compatible monitors, BenQ has changed the game. For some reason and for the last few years, if you wanted to buy a computer monitor you could have any color you wanted as long as it was black. Credit to Henry Ford for that line. If you owned a Mac computer, well, you could be sure you would not find a monitor that would match your computer.  Unless it was an Apple® monitor or an iMac® ( which is its’ own monitor).  If you owned a MacBook® or a MacMini®, the only monitors you could find just sort of clashed with your Mac. And more likely than not, any monitor you could find (again with the exception of an Apple monitor) did not offer any special support for your Mac or it's color space.

Finally, that's changed thanks to BenQ.

The Intel Extreme Masters (IEM) is coming up in a few days.  BenQ is a sponsor of course.   Check out this cool new vid featuring a couple of BenQ supported teams - ESC and M5.

Hey - check out this video from Team Dynamic's PEX about the BenQ XL2420T 24 inch gaming monitor.  We could blather on with some fancy words about it - but why.  PEX says it.  Thanks Dude!

People are busy.  You're busy.  You don't have time to go wandering all around a website trying to collect data to decide to which features and specifications you want on your new gaming monitor.  We get that. 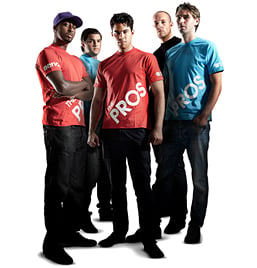 We are excited about the fact that the BenQ XL2420T Gaming Monitor just received an Editor's Choice selection from PC Magazine.